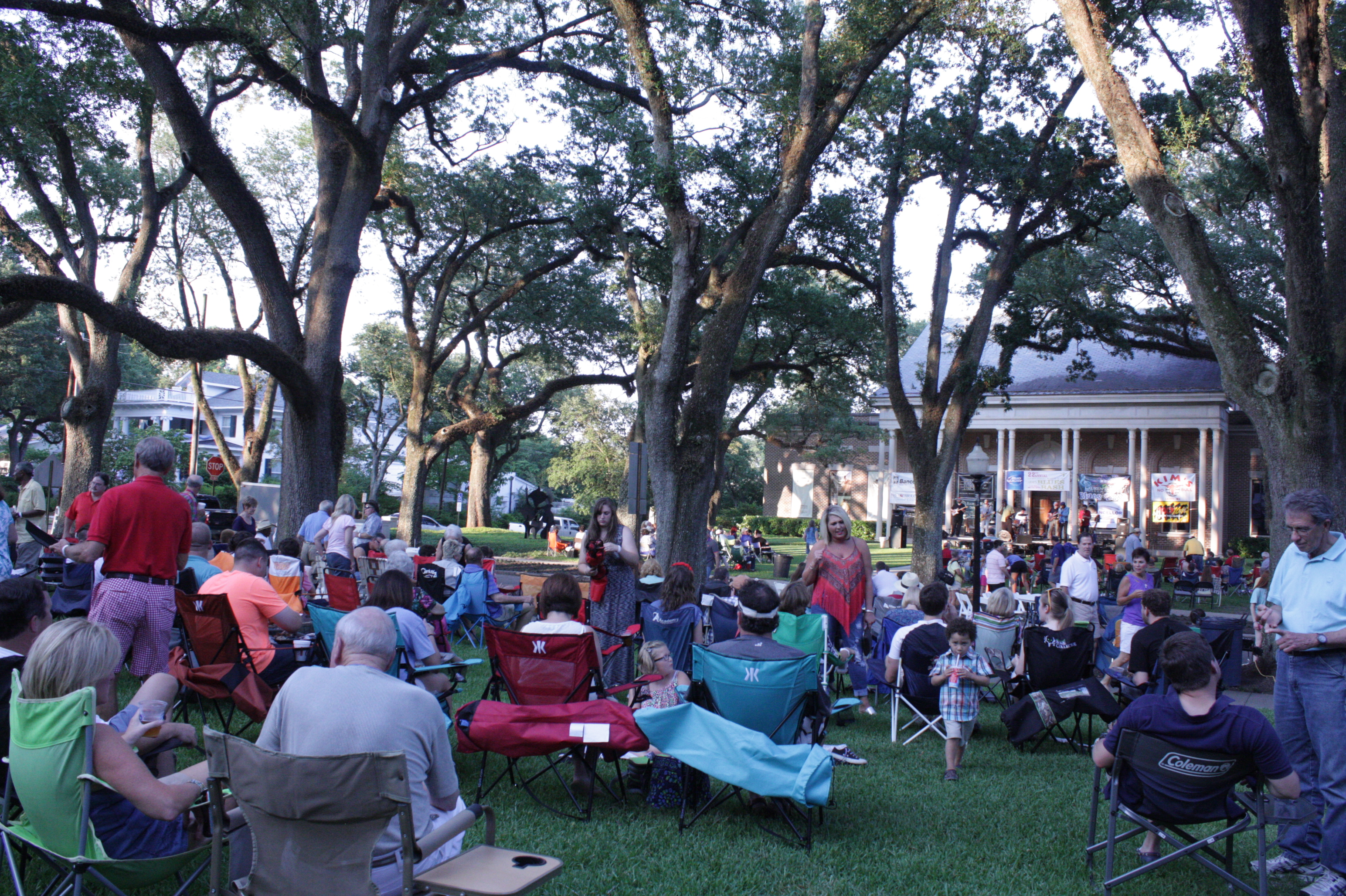 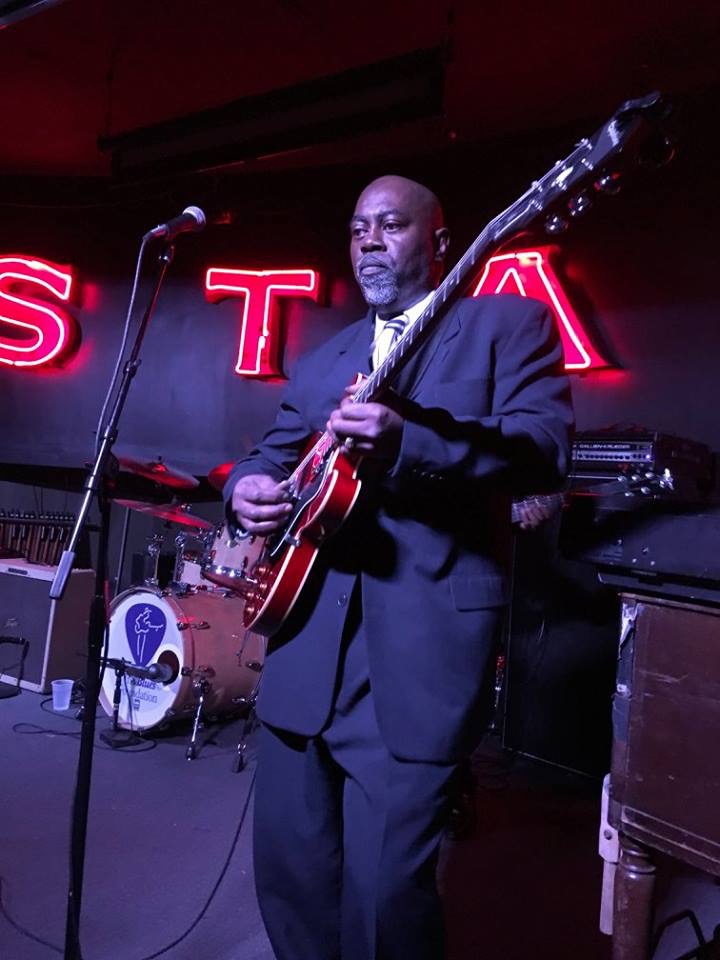 Join us for a night of blues and barbecue featuring the soulful sounds of Fred T and The Band.

Fred T. is the lead vocalist and lead guitarist of Fred T & the Band. He is from Harrisville, Mississippi and is currently based out of Vicksburg, Mississippi. Over his career, Fred T has played in the bands of Bobby Rush, D’Mar & New Funk Society, and Coupe de Belle. He has also played onstage with the music greats King Edward, Eddie Shaw, Otis Clay, and the late, great B.B. King at Medgar Evers 50th Year Anniversary. Fred T has received recognition in 2015 as the Jackson Music Awards Musician of the Year and was a semi-finalist in the 2017 International Blues Competition that is held annually in Memphis, Tennessee. Over the span of his career, Fred T was heavily influenced by artists such as Taj Mahal and Keb Mo’. He is the epitome of talent when it comes to music and is on the rise to becoming one of the greats in the delta blues scene.