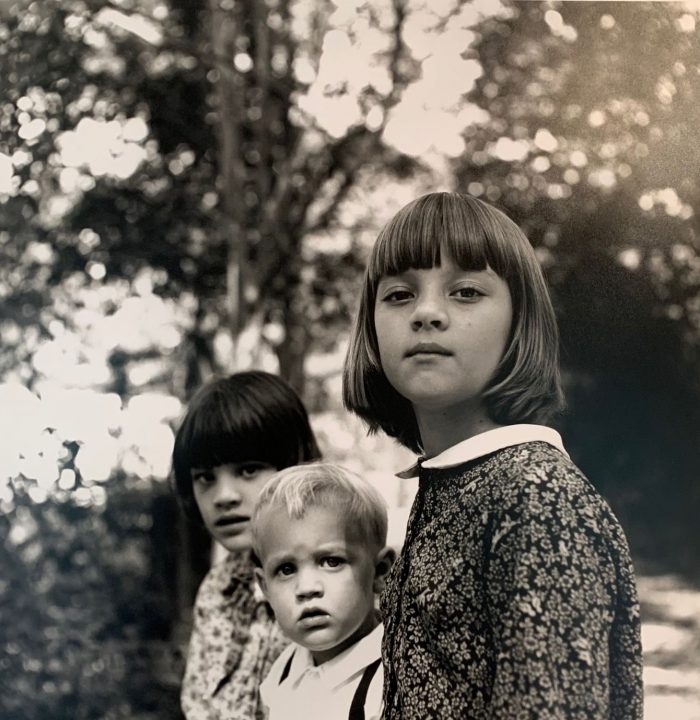 Unusualness in the Ordinary: Photographs by Hunter McKelva Cole

Unusualness in the Ordinary: Photographs by Hunter McKelva Cole includes images that were captured over a period of thirty years, from the 1960s to the 1990s. The Mississippi native highlights subjects not only from his home state, but also from locations further afield, including California, New York, England, Wales, and Russia.  Cole does not photograph with the purpose of documentation; instead, he hopes to capture fleeting moments of absurdity, mystery, or curiosity in everyday life. Views of domestic and foreign landscapes and striking architectural features, as well as images of children in his own family and those he has met during his travels, life-like mannequins, and charming dogs have all been worthy of his notice. Cole has said that in photographs he likes to discern “originality, daring, sensitivity, talent, intelligence, aptitude for perceiving the essential, unusualness in the ordinary, and strange beauty,” attributes that he certainly has achieved in his own work.