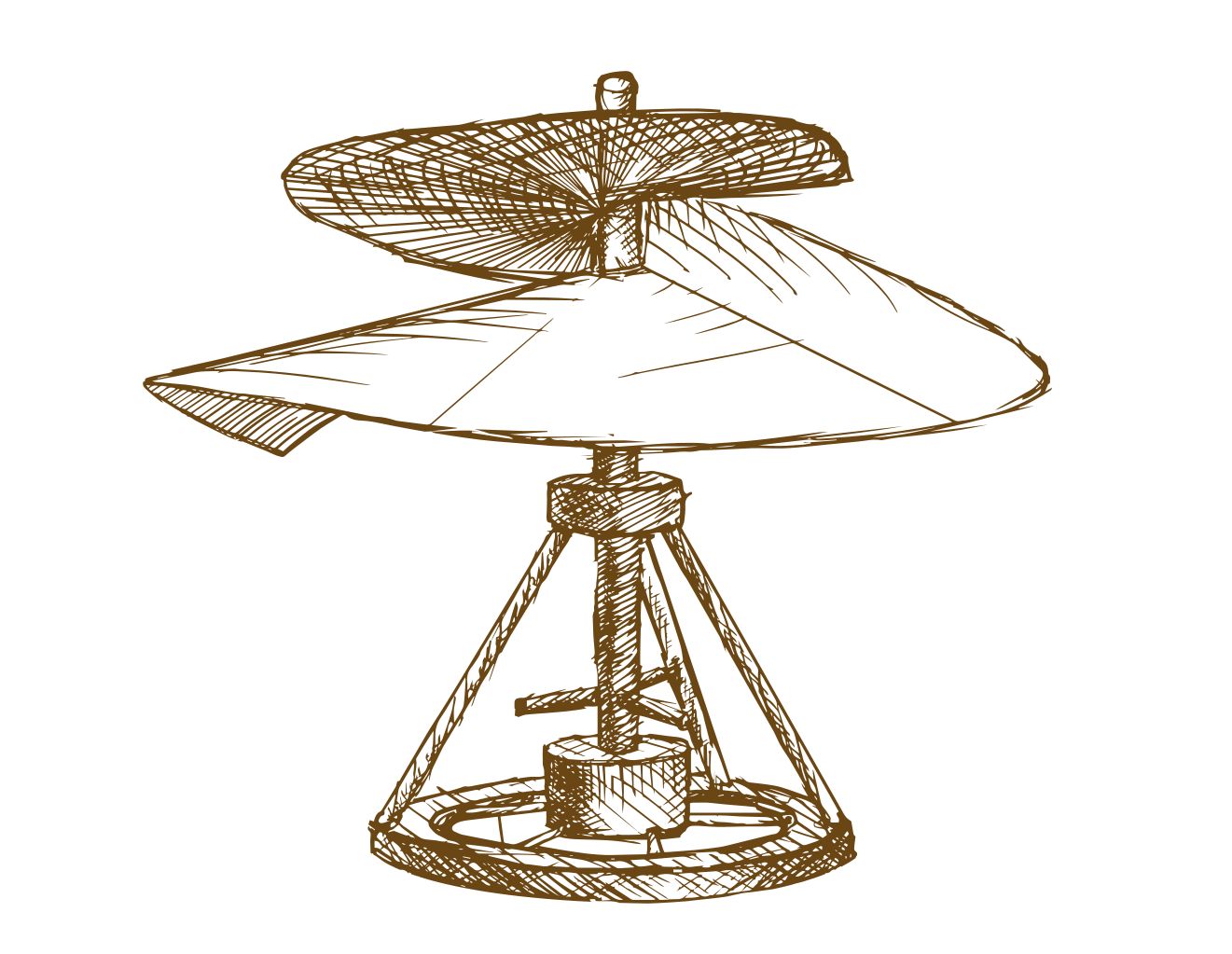 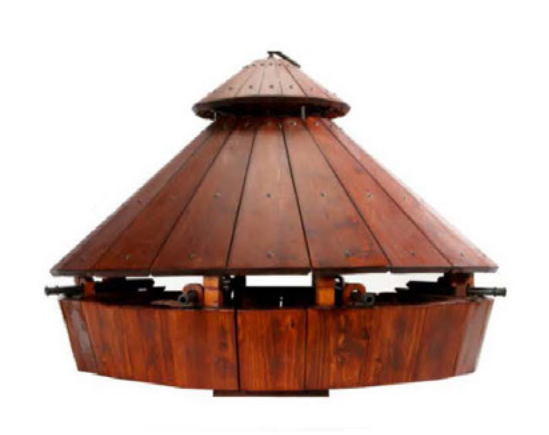 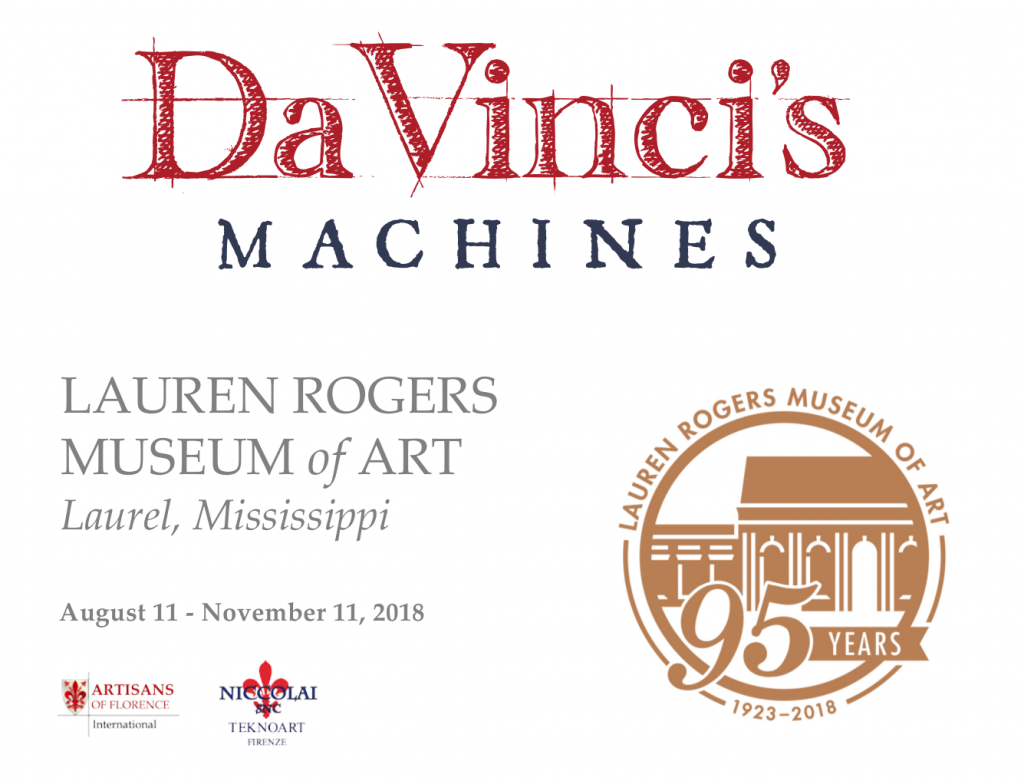 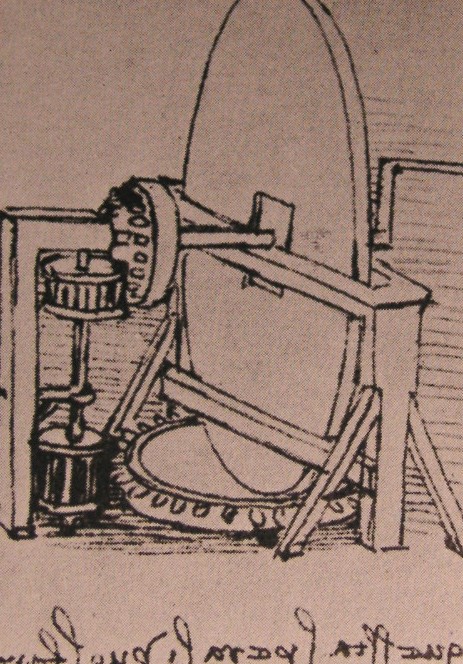 Da Vinci’s Machines brings the innovations of Leonardo da Vinci to life. Featuring over 75 inventions reconstructed from his illustrations and writings, guests will encounter and test these amazing inventions, from flying machines and war weapons to diving gear and a self-propelled car.

The interactive machines are the focus of the exhibition, as visitors can touch and handle these models to gain a first-hand appreciation of how they work. Many of these recreations are scale models, though some are life sized. Explanatory notes and illustrative panels with da Vinci’s
drawings accompany each model. 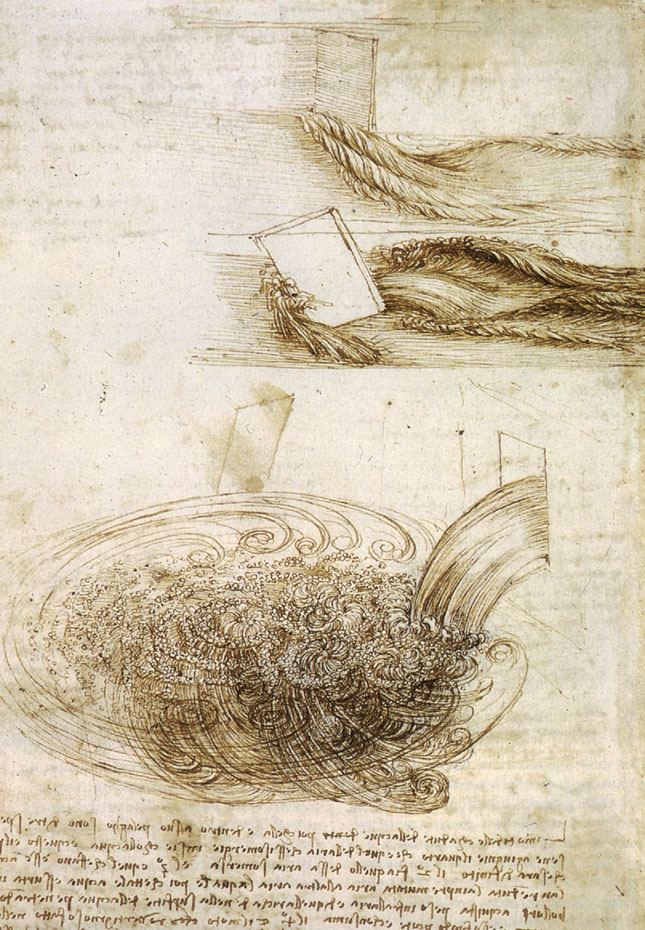 Leonardo da Vinci dedicated himself to scientific studies in anatomy, biology, mathematics and physics. He filled dozens of notebooks, large and small, with his thoughts and drawings, recording half a century of reflections, projects and experiments. These manuscripts, known as Codices, exhibit ingenious solutions to practical problems of his time, and show that da Vinci was able to imagine future possibilities such as flying machines and automation.

These manuscripts are also unique because of Leonardo da Vinci’s distinctive handwriting style. He wrote all of his ideas in mirror script, where he’d scrawl letters backwards and right to left across the page, so someone would need to use a mirror to read them. This was to help prevent people from stealing his ideas and hide controversial ideas from the church as many of da Vinci’s beliefs were contradictory to religious views.

At da Vinci’s death all his writings and sketches were inherited by his trusted assistant and scholar, Francesco Meltzi. He kept and catalogued them carefully, but after his death, and most of the work was dispersed. Only about a quarter of da Vinci’s manuscripts have survived, most have been grouped by scholars in Codices and manuscripts of various chronology and size. 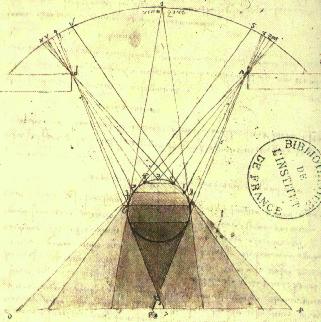 Each of the machines and inventions featured in Da Vinci’s Machines were crafted by skilled local artisans using only materials that would have been available in da Vinci’s time: wood, cotton, brass, iron and cord.

The artisans had to pay particular attention to the interpretation of language when deciphering da Vinci’s Codices. Leonardo da Vinci used local idioms, familiar only to Florentini, in addition to the secret clues, decoys and encryptions he planted in his Codices as a safety measure.

Computer technology was also part of the process, utilizing the latest advancements in CAD technology to calculate the exact scale and proportion of each model. 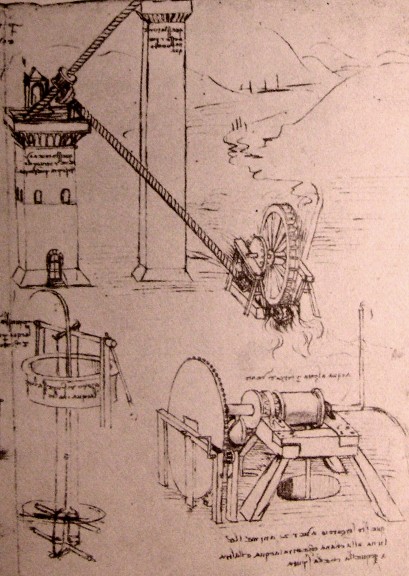 Historical documents reveal that Leonardo da Vinci commissioned local artisans, the only craftsmen he trusted, to construct a few of the machines he designed. Unfortunately, none of these machines have survived to the present day. The systematic study of Vincian Technology is a recent phenomenon of the past fifty years, and museums, scholars and artisans have collaborated to interpret Leonardo’s ideas.

In the late 1950s, the first museums to feature Leonardo da Vinci’s machines were established in Vinci and Milan. Local artisans were commissioned by the Da Vinci Institute to construct da Vinci’s machines from his Codieces. In a workshop, not far from where Leonardo learned his craft and using the materials of the time, models of the inventions came to life. Today, these models can be seen at the permanent Leonardo Da Vinci Museum in Florence, Italy.

During the 1990s, under the critical eye of eminent scholars such as Professor Carlo Pedretti of UCLA California, important discoveries were made that not only allowed for the da Vinci’s drawings to come to life, but also be interactive and operational.

In 2002, the Niccolai family, and a group of Florentine artisans established the company Teknoart S.R.L., which is recognized today as NICCOLAI-TEKNOART SNC (FIRENZE), The Artisans of Florence Pty. Ltd.

Today, The Artisans of Florence, together with the expertise of historians and scholars produce and manage the world’s largest traveling exhibitions of Leonardo da Vinci machines. 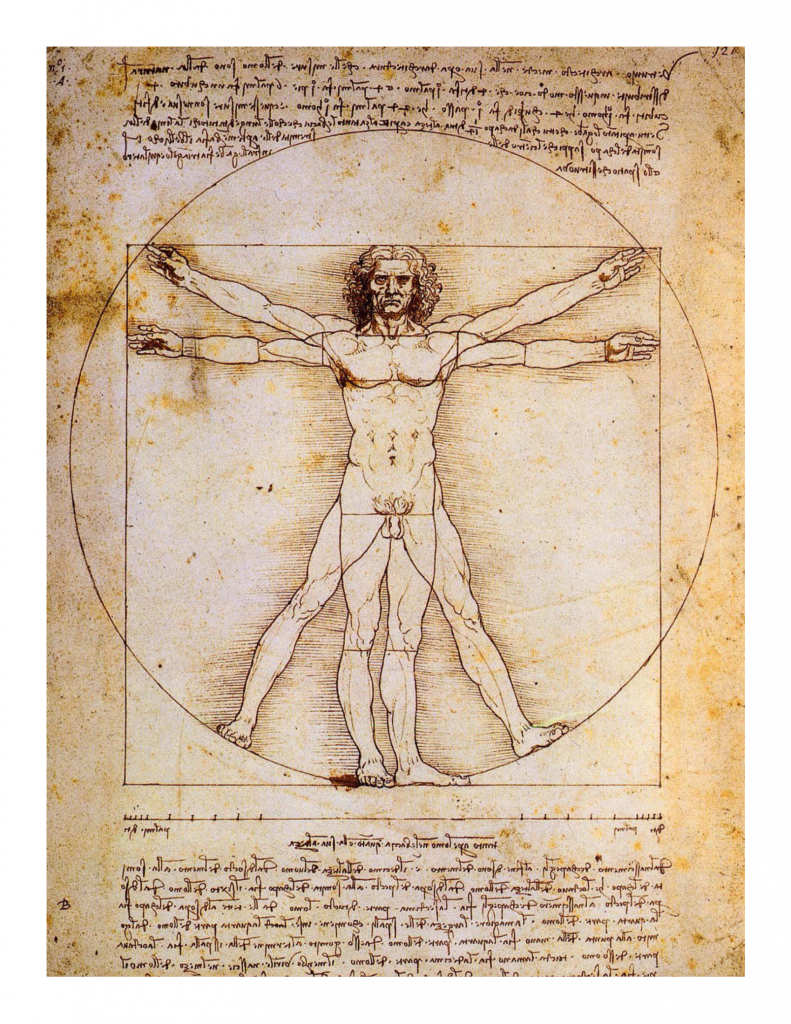