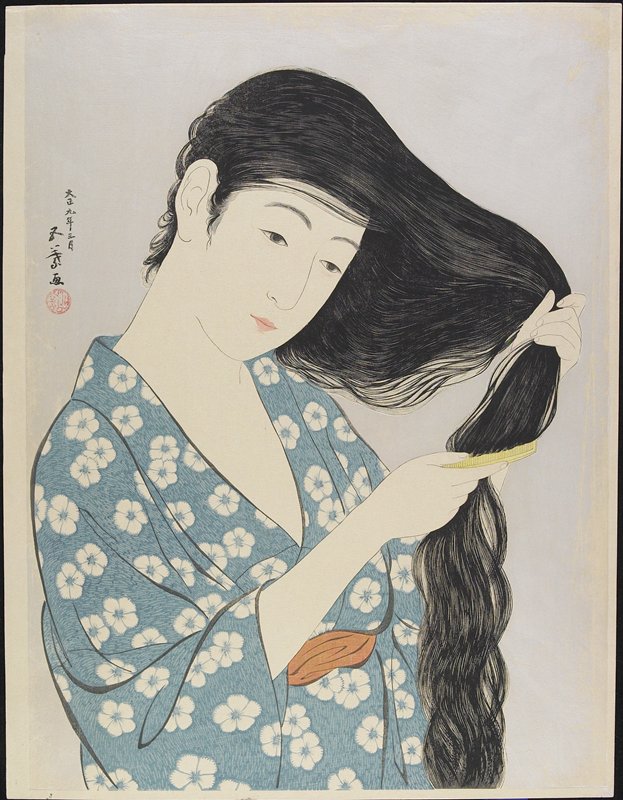 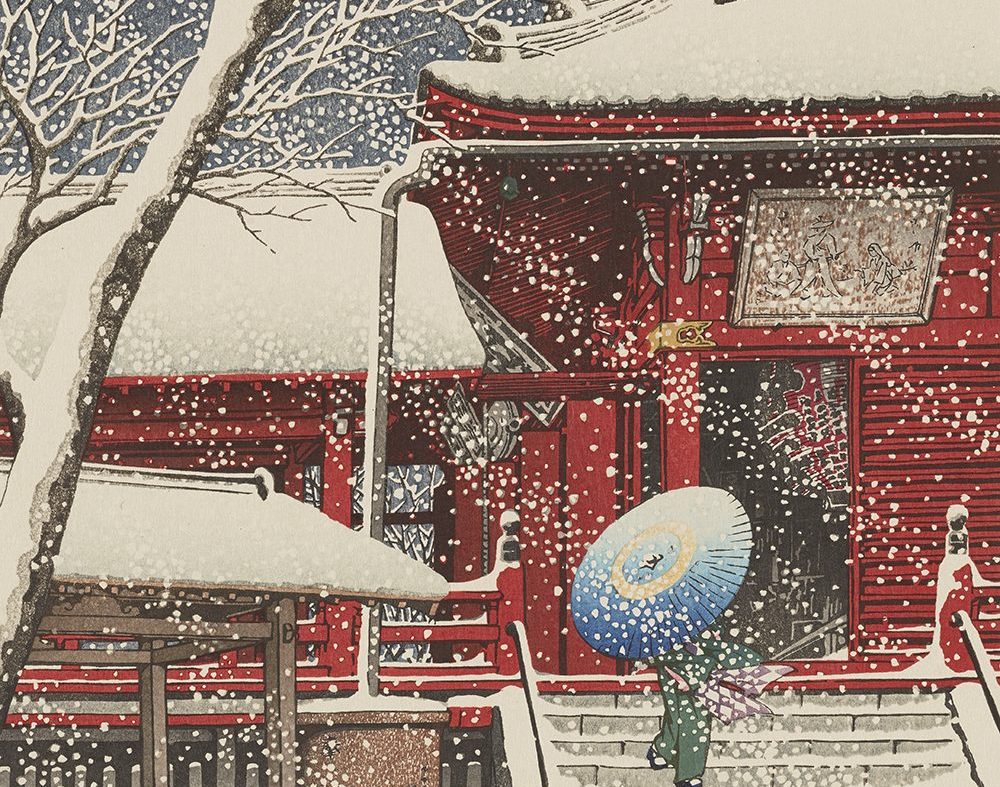 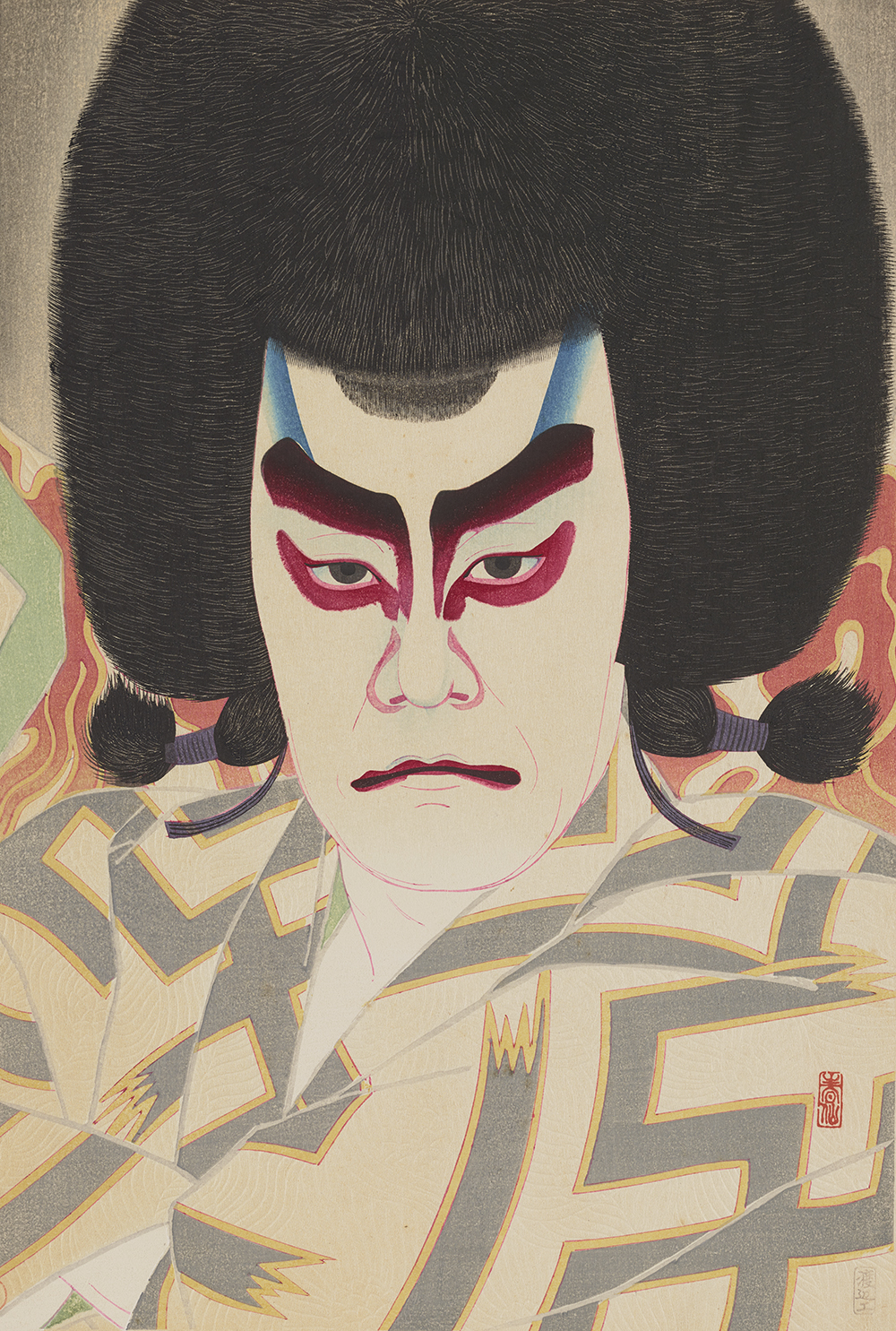 As the once-isolated nation of Japan entered the 20th century and began to assimilate a new, Westernized culture, demand for certain traditional handicrafts fell off significantly—among them, the iconic woodblock prints known in the West as ukiyo-e. Yet what seemed at first to be the death-knell of a unique art form turned out to be the dawning of another, as the path was cleared for a new kind of print: shin hanga. The exhibition Seven Masters: 20th-Century Japanese Woodblock Prints focuses on seven artists who played a significant role in the development of the “new print,” and whose works boldly exemplify this new movement. Drawing from the superb collection at the Minneapolis Institute of Art, the exhibition features the spectacular beauty portraits of the artists Hashiguchi Goyō (1880–1921), Itō Shinsui (1898–1972), Yamakawa Shūhō (1898–1944), and Torii Kotondo (1900–1976); striking images of kabuki actors by Yamamura Kōka (Toyonari) (1886–1942) and Natori Shunsen (1886–1960); as well as the evocative landscapes of Kawase Hasui (1883–1957). The exhibition looks at these artists’ unrivaled work in print design, and includes a cache of pencil drawings and rare printing proofs to offer insight into the exacting process of woodblock printing.