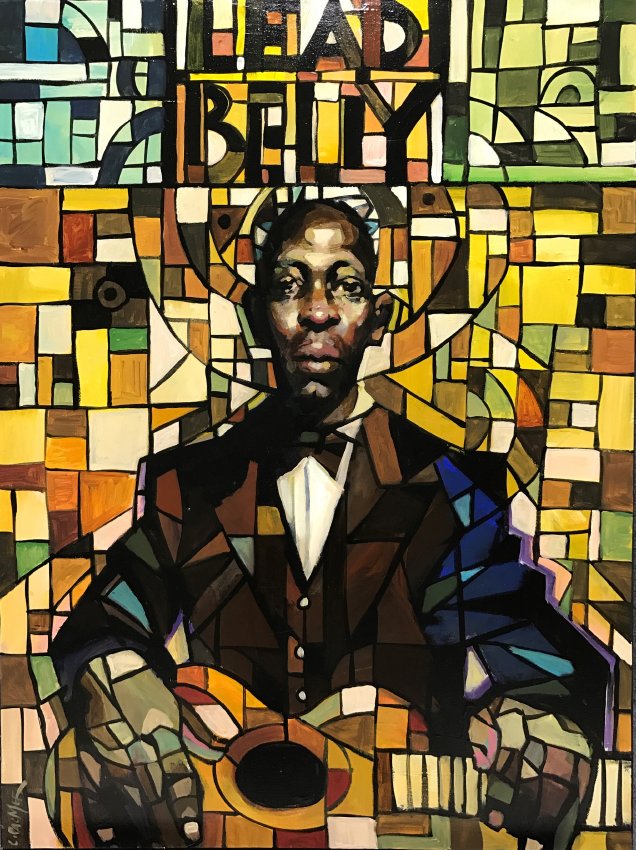 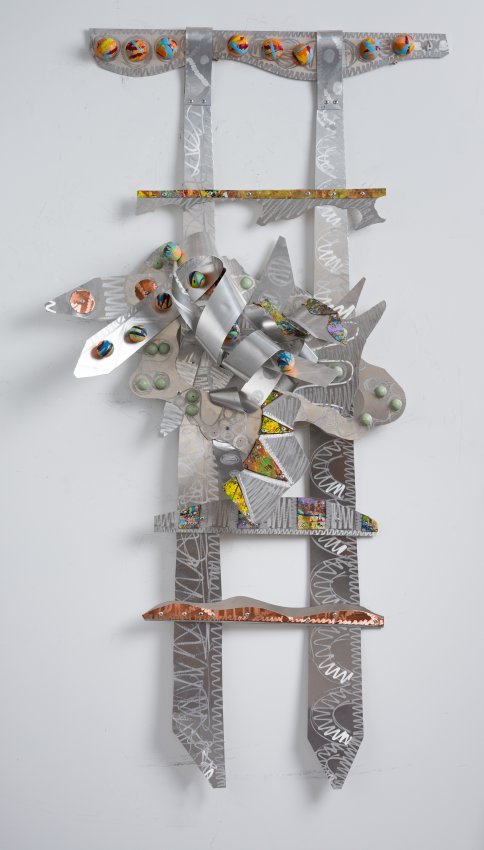 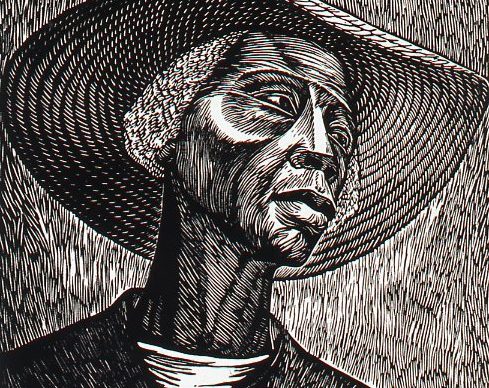 For centuries, Black American artists have been creating visual expressions and responses to the physical environments around them and the environments of their own imaginations. There is very little agreement about what constitutes a shared Black American identity or a shared Black American artistic aesthetic. Nevertheless, there is a shared African-American history that influences and tells the stories of the lives of Black people; that history tells much about the story of Mississippi, the entire Southeastern United States, and North America as a whole.

In the year of 2020, we witnessed national and international recognition of the heartbreak, disappointment, and anger expressed by many people with regards to our country’s blind spots in our quest for, and commitment to, racial equality.

We have taken the opportunity to gather art works created by Black artists over a span of more than 80 years. These works of art come from the permanent collection of the Lauren Rogers Museum of Art and the personal collection of local artist Michael Ross, as well as art produced by Ross himself.

ABOUT the CURATOR | Michael Ross

Michael Ross was born in Laurel, Mississippi. He earned a B.F.A. degree in painting at The University of Mississippi and an M.A. degree in drawing at Northern Illinois University. He has been an art instructor at Jones County Junior College in Ellisville, Mississippi and at Northern Illinois University in DeKalb, Illinois. He lived in San Francisco, CA from the late 1980’s until 2017. His artwork has been exhibited and collected in the San Francisco Bay Area, the Southeastern United States and nationwide.
He now resides in Laurel.